What You Should Know About Kids And In-Toeing 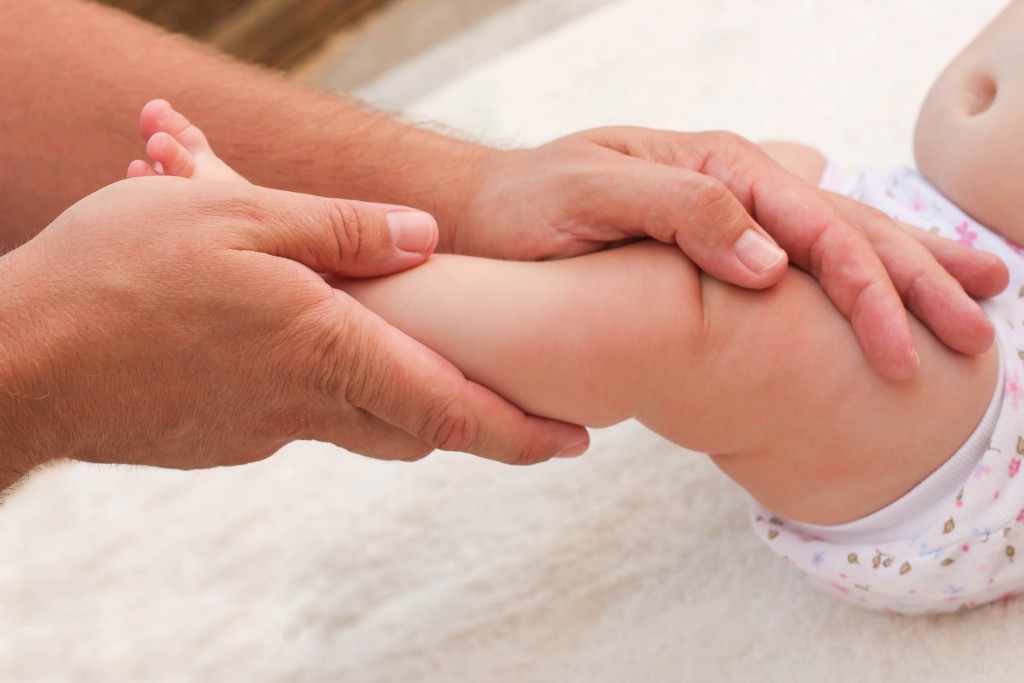 Have you noticed that your child’s foot points in when they run or walk instead of pointing straight ahead? This is something called in-toeing and it can be quite common in toddlers. As a painless condition, it stems from the toes turning inward or there being a rotation in the thigh or shin bone. If you are concerned about your child’s feet, you can make an appointment to learn more from your local podiatrist in Woodinville.

If the child has a tibial torsion, the shinbone turns and twists in. This often happens due to the leg being rotated inward so that the baby’s legs can fit within the womb during pregnancy. Most all children will have a tibia bone that corrects itself, but this may take several years.

When there is a metatarsus adductus, the foot is curved inward. It sometimes looks like a clubfoot abnormality, but this is a much different condition. This usually corrects itself as well, but if it does not happen within the first year, a cast or brace might be recommended by your podiatrist in Woodinville.

The majority of children that have in-toeing will not complain of pain nor will there be functional issues. Families will often notice how the child is standing, running or walking with the feet pointed inward and became worried. There are also some cases where children with in-toeing will trip frequently.

During the visit to your podiatrist, they will take a look at your child and go through a bit of medical history and any developmental milestones. If there is a history of limping or pain, this must be brought to your podiatrist’s attention. Your child will need to walk or run during the examination so that notes can be taken on the range of motion for the feet, ankles, knees, and hips. There might also be a neurological examination for taking a look at muscle and nerve function, tightness, and coordination. Notations will also be taken on whether or not your child seems to have femoral anteversion, tibial torsion, or metatarsus adductus.

Should there be a significant developmental delay, pain, limping, or a gait that is getting worse, it might also be suggested that x-rays are taken.

With normal in-toeing in children, there is no treatment necessary other than observation. It could take years for the bones to successfully untwist during the growing process. Using braces, special shoes, or having chiropractic manipulation will not make improvements any faster.

Should there be a femoral anteversion or tibial torsion in a middle school aged child that is causing issues with walking and tripping, surgical intervention may be suggested to help with rotating the bone. However, this step is rare and not usually needed unless the case is severe.

The condition of in-toeing in kids will generally get better with time. However, there is a small segment of patients where it does not resolve. Even so, these patients rarely have pain or excessive functional issues.

To set up a consultation for your child to learn more about in-toeing, and if it may be something that your child may have, make an appointment with a podiatrist in Woodinville.